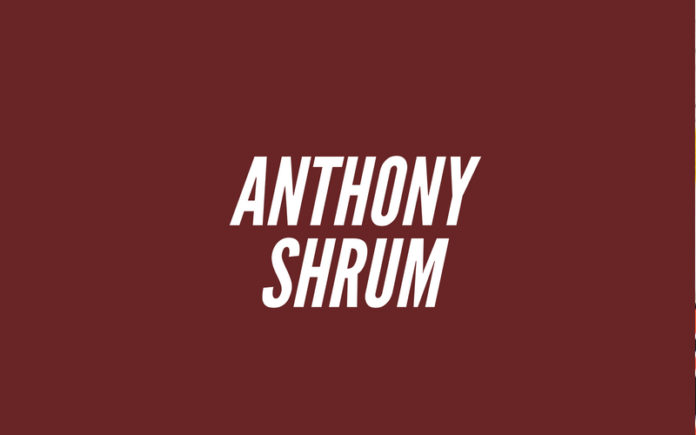 Biography: Anthony is a 99’ birth year from Muskegon, MI. Growing up, Shrum played AA travel hockey until 2014. He then played Michigan HS hockey for the next three years. In Shrum’s senior season, he lead his team to a regional title, was named team MVP, and was top five in the state in multiple catagories (shots, sv%, shutouts). In 2017-18 season he played in the EHLP for the Philadelphia Revolution. Shrum plans to continue his junior hockey career in the EHL for the 2018-19 season.

Interested in creating a free goalie recruiting profile on goaltendingprospects.com? 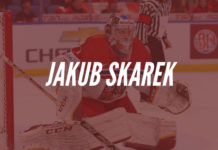 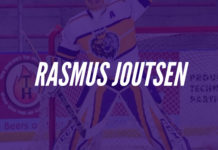 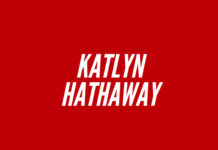 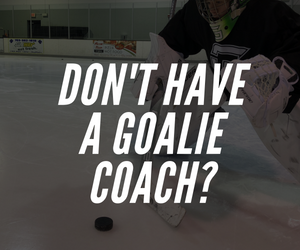 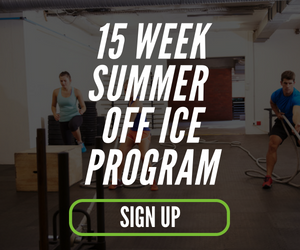 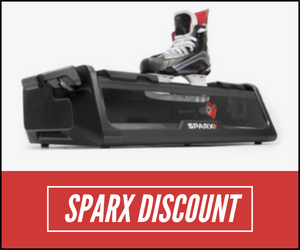